Book a room
We are working hard to ensure the safety of our customers and staff. Please read our Covid-19 provisions.

The History of The Comfort Inn Ramsgate

In 1881 Herbert Sankey had an eight-bedroom house built on the corner of Albert Road and Victoria Parade. Seven more houses were quickly erected alongside to create Granville Terrace.

In 1887 the first five houses were brought by Mr R Stacey and converted into the Hotel St Cloud. The name St Cloud was pronounced the French way “San Clu”.

The Hotel boasted over 50 Bed and Sitting rooms (some of which had fireplaces), Ladies Drawing room, Reading and Writing rooms and Smoking rooms as well as good stabling and accommodation for motorcars.

Over the years the Hotel thrived and became renowed for it’s cuisine. On the 29th June 1904 the Chef, Mr G Scrivvan, was asked to prepare an eight-course meal for Princess Louise, Duchess of Argyll who was in Ramsgate for the opening of the Royal Victoria Pavillion, which had been erected in memory of her mother Queen Victoria.

In 1919, Mr Stacey sold the Hotel for £10,000 to a Mr Sugden who in 1922 decided to change the name from St Cloud to San Clu. This was due to the fact that the local populace insisted on calling the Hotel “Saint Cloud” instead of the originally intended San Clu.

Mr Sugden then sold the Hotel once more to Mr Champneys-Taylor, who in 1926 sold it to Major Watkins.

On 26th October 1928 the Hotel was gutted by fire, which destroyed the first four sections. The blaze was so great that it could be seen in Deal and Dover. Following the fire, a local building firm in conjuction with Ramsgate Property Improvement Company demolished the burnt out shell and made the remainder safe. The demolished section has never been rebuilt.

Major Watkins restored the section of the Hotel that was left, into a 14 bedroom Hotel and after one year the Hotel was back in business. This section is now the reception foyer.

In 1935 the Hotel was sold once again, this time to Mrs Elsie Robson, or Ma Robson, as she became affectionately known. Mrs Robson was windowed at the early age of 35 with two young sons. She ran the hotel almost single handily.

During the War the army took over and the Hotel became a large billet for troops. Mrs Robson moved to Stafford where she opened a restaurant, which she naturally named The San Clu.

Mrs Robson returned to Ramsgate in 1944 and regained occupancy of the Hotel. She then purchased a third house, giving the hotel an extra 26 rooms, all with hot and cold running water. Towards the end of 1944 Mrs Robson was able to purchase the last house along Granville Terrace, bringing the Hotel back to almost its orginal size.

In 1973 another fire broke out, although no one was hurt, considerable damage was done to the Hotel itself. The Hotel was closed to residents for 3 months although the bar was able to stay open during this time.

Mrs Robson passed away in 1984 aged 90. Her Grandson, Simon, took over the Hotel.

In 1989 the Hotel was sold once more to the present owner – Mr Kanani.

Mr Kanani gave the Hotel the refurbishment it needed, but in doing so, reduced the number of rooms to 32.

In the mid 1990’s the Hotel was refurbished again, giving the Hotel 44 rooms in total.

Many famous guestes have stayed at the Hotel since, including the pop group “Madness” who borrowed their room key to display on the cover of their albums.

Such was the excitement of the fans that the switchboard was jammed constantly for 3 weeks after the release of the album, with calls coming from as far away as China from fans wanting to stay in the same room as Madness had stayed in.

Although the holiday business has declined, the Hotel still attracts a large number of guests and prides itself on its reputation. The Hotel often holds Wedding Receptions, Conferences and Dinner Dances. 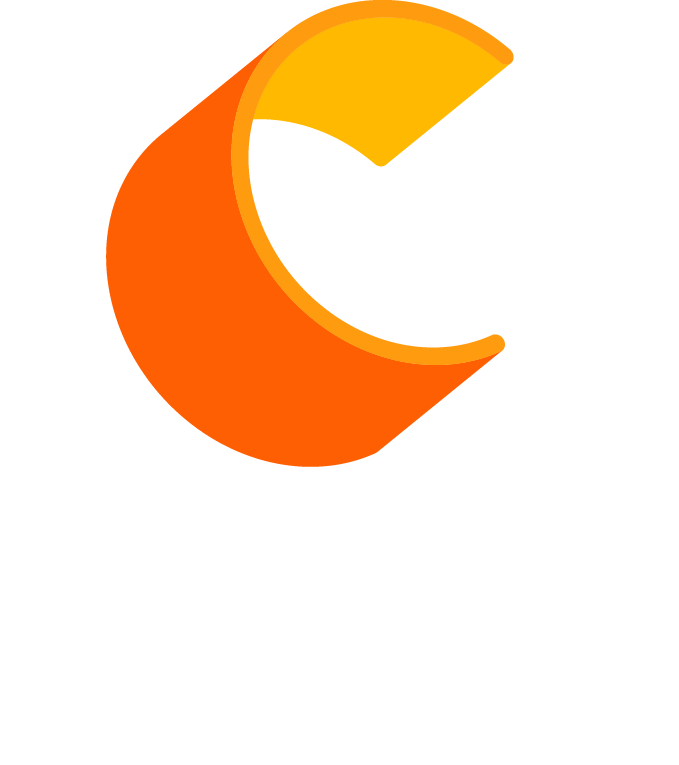